Our Investment in FOSSA 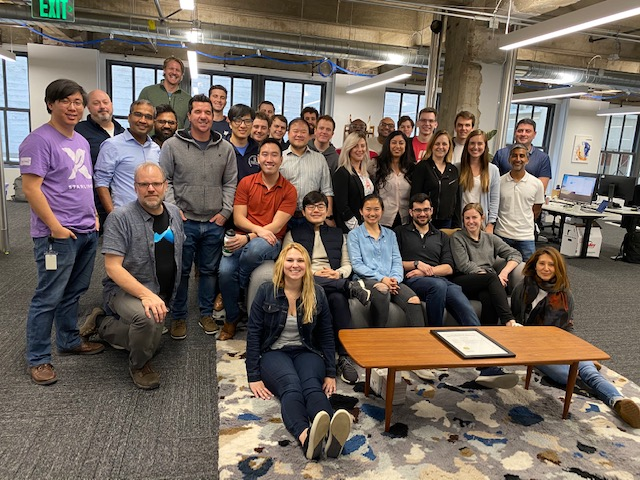 90% of modern software is open source, and 77% of companies use open source software in commercial products. Open source software (OSS) adoption continues to grow, expanding across every industry. With that increase, how enterprises manage and control their OSS use within their codebases will continue to increase in importance.

In spite of a growing open source landscape and increased opportunities for enterprise companies to leverage open source as a bigger component of their codebases, the existing developer experience for tracking and using open source software is poor with fragmented control and limited visibility into what developers are using.

That’s why we’re especially excited to announce that we’re co-leading the Series B in FOSSA with existing investors Costanoa Ventures and Bain Capital Ventures. FOSSA is building the enterprise control panel for OSS. The company uniquely offers universal, real-time, detailed visibility into open source inventory with a state-of-the-art policy engine to make sure compliance departments are up to speed on all their open source usage. FOSSA’s value add is enhanced by a beautiful platform designed to deliver an amazing developer experience to leverage and implement sophisticated next-generation open source systems.

When we first met Kevin, we were struck by his explosive energy, ambition and thoughtfulness. Kevin has been fixated on ways to improve a developer’s experience with open source code since he was a teenager. We continue to be impressed by Kevin’s commitment to deliberately build and scale his business, from interviewing over 50 sales candidates before deciding on a VP of Sales, to deciding how he builds out partners and investors on his cap table. We have also learned a lot and have enjoyed working with Kevin’s executive team, including his VP of Engineering Eugene Fratkin, former Head of Engineering & Product at Scale AI, VP of Sales Paul Murphy, previously of Sysdig, VP of Marketing, Ryan Goldman, previously of Pendo and VP of Finance, Benedict Waters, previously of Upsight.

FOSSA’s top caliber team has developed a very compelling value proposition and return on investment for its customers, which include major Fortune 500 companies most of whom were acquired organically to automate the risk out of their open source. For Uber, FOSSA helps validate compliance of thousands of open source software libraries, especially in preparation for its IPO. FOSSA can solve problems in 24–48 hours that previously took companies nearly a year to do on its simple, easily integrated product that developers actually enjoy using, in stark comparison to existing open source compliance tools on the market.

FOSSA was designed with developers in mind, and their OSS dependency scanner, fossa-cli, is one of the most popular open source dependency analysis tools on Github, having reached over 2M downloads. FOSSA supports over 20 languages and environments and has analyzed over 61 million commits to date.

We couldn’t be more excited to support FOSSA on its exciting mission to transform enterprise use of open source software. Welcome to the Canvas family, Kevin and the FOSSA team!