Knowing When Your Startup Should Go All-In On Business Development

There’s a persistent fallacy swirling around that any startup growing pain or scaling problem can be solved with business development. That’s frankly not true. Business development is rarely, if ever, the solution to succeeding in a crowded industry, differentiating an offering, or delivering a truly exceptional customer experience. But standing up an effective BD operation that brings in sustainable revenue and helps validate product-market fit can be the difference between survival and failure for a startup.

At Yelp, I served as Vice President of Business Development and Corporate Development for seven years. The business development team I was brought in to lead was a core business unit with accountability to the COO, CEO, and board. During my tenure, I was involved in securing around 200 partnerships with companies like Apple, Amazon, Microsoft, Samsung, as well as with scores of organizations ranging from early stage startups to corporate giants. Yelp was its way to becoming a go-to source of information and customer value before I arrived. But partnerships like the one I secured with Apple made Yelp into a global market leader.

At Stitcher, I took on business development as central to my role as a company founder. While it may seem like an early phase to go all in on BD, the partnerships with music and media companies that I orchestrated in the earliest days were essential to the company’s very survival. Stitcher is an example of a company where early BD investment made sense because of the dual importance of brand name involvement in concept validation and rising above podcast market congestion.

At TrialPay, an ecommerce platform acquired by Visa in 2015, there was already an established founding team and business model to involve customers in the marketing and payment of offerings by the time I showed up. In fact, I was brought in to run business development because the company was approaching an inflection point. There was pressure internally from investors and externally from customers to expand TrialPay’s network of merchants in order to diversify commercial offerings more rapidly. The need for business development was directly tied to consumer demand and the company’s own position between growth funding rounds.

There are certain market conditions that make it smart for companies to invest in BD as a growth-engine and others that signal it’s best to place money, talent, and time elsewhere.

You should invest in business development when there's a meaningful new revenue opportunity...

You should invest in business development early when your startup’s early success depends on it. For example, at Stitcher, we wanted—and perhaps needed—early buy-in from large media companies who created the podcast content we were going to feature. We didn’t want to get in the same murky legal territory early music startups had gotten into, like Napster. We also saw that large media companies could help us promote our nascent podcast app, and would want an on-demand streaming alternative to Apple’s Podcasts, which only allowed a download model at the time. By investing early in business development, we created a lot of strategic value for the company at the Series A stage—landing 12 media partners for launch, including The Wall Street Journal, Techcrunch, and others. This worked well for Stitcher, but the reality for most other startups is that BD isn’t as critical to their core at Series A. In fact, it’s often best introduced as a focus at a later stage.

You should invest in business development when there’s a meaningful new revenue opportunity, which could be in a new target vertical with your existing revenue model, or a new revenue line altogether. When I was at TrialPay, social gaming was in its infancy. Even in those early days, however, there was clear revenue potential, user interest and investment in the market from well-funded social media platforms like Facebook (which eventually led to a flood of invitations to play games like FarmVille, Candy Crush and others). Becoming Facebook’s exclusive monetization partner for social gaming offers was a longshot—TrialPay’s founders put our odds of landing that deal at 1% at the time. But investing 99% of my time toward pursuing the opportunity paid off. It created an entire business unit for TrialPay, doubling the company’s revenue, and set social gaming on a commercial path that continues to flourish today.

You should invest in business development when you can build a rinse and repeat model. The ability to stand something up, understand how it works best and hand it off to sales or other business development staff is crucial to success—especially in the little-to-modest revenue, long hours days of a startup. While the mechanics of a rinse and repeat set-up can differ based on market and team size or bandwidth, creating a fungible BD framework or approach allows organizations to move fast and adapt to evolving market conditions. There’s a lot of pressure in today’s business world to reinvent and rethink before pursuing new business or expanding to new markets. But recycling is often the best BD strategy from an efficiency and return on investment standpoint—and something that I found worked at Yelp, Stitcher, and TrialPay.

You should not invest in business development when it’s a pure visibility and/or credibility play. Put another way, avoid partnerships for partnerships’ sake. For startups and large companies, alike, pursuing conversations with well-known or recognizable companies, like Netflix or Nike, might feel good. It might feed the ego. It may bring in a modest-to-solid flow of users and money—especially in the short-term. But it doesn’t often scale. And, most importantly, signing a popular brand doesn’t prove much of anything from a corporate longevity or business development standpoint. The real issue with doing BD too early is the massive distraction and time sink it can place on a startup’s founders and early team members. Remember, large corporate partners have armies of people who can waste your time “partnering” with you, but you have much more limited resources.

Every startup will approach scaling, hiring, and maturing differently, but I’ve found that three BD best practices can help founders make sense of markets, access new opportunities, and hire the right people at the right time:

Startup founders need to be aware of competitors and internalize significant market developments from day zero in order to grow, scale, and succeed. Along the way, they should not become obsessed with going head-to-head with individual companies or overhauling entire BD approaches every time new competitors enter the race. Founders should also prioritize cementing their startups’ unique selling points and take comfort in them—especially when going up against competitors that might appear nearly identical to them.

There was virtually no precedent for content sharing or cross-promotion between startups and legacy media or music companies when we co-founded Stitcher. Part of my job handling BD was to first convince those very companies to sit at the same table as us (literally and metaphorically). The next step involved holding intense discussions to establish how mutually-beneficial content partnerships and cross-promotion could work. After some initial hurdles, I made a strong enough case to executives at 12 reputable media companies that partnering with a startup was not, in fact, cannibalization. We were able to launch with an unprecedented model that quickly proved valuable. Soon, media companies who were early to the podcast market, like The Wall Street Journal, TechCrunch and NPR, began to look at Stitcher as a market validator as well as a lucrative promotion channel. Other companies from the ecosystem followed. Our counterintuitive approach to cross-promotion helped generate sustainable revenue, clients, and market share at a time when podcasting was virtually unproven.

The decision whether to keep founder-led BD going or to invest in a new hire really comes down to founder bandwidth. If a founder is spending more than 10-20% of their time pursuing a small number of high impact leads, it may be time to bring someone on. If a founder is only spending 1-5% of their time chasing potential clients or partners, it might make sense to save the greater than $100k it would take to hire competitively and continue down their current path. Once a decision to hire a BD lead is made, however, the founder or founding team should invest 100% of their recruitment time in looking for candidates that can deliver based on intelligence, experience, technical ability, product sense, and meeting presence.

Business development can help startups stand out and succeed in the most competitive markets. Getting overly distracted by BD early on, or making a big strategic error or miss at any point can help dig startups an early grave. BD can be founder-led from the beginning or coursed out under an early executive hire or two a few months or years into a company’s existence. While there is sometimes potential for rinse-and-repeat models, there is no one-size-fits-all approach to BD. But there are moments in a startup’s journey where BD does make sense. Survival may depend on making the right call. 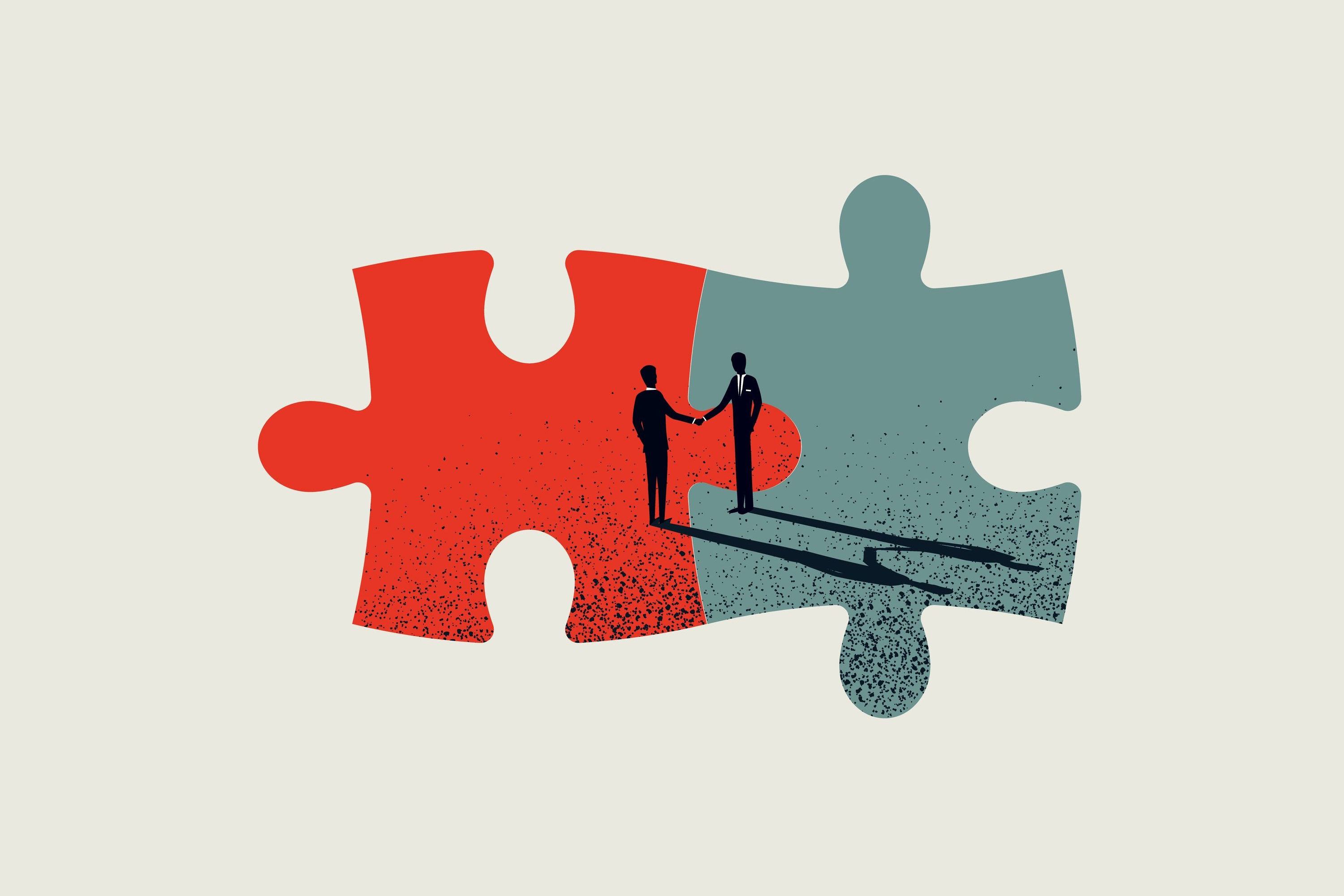 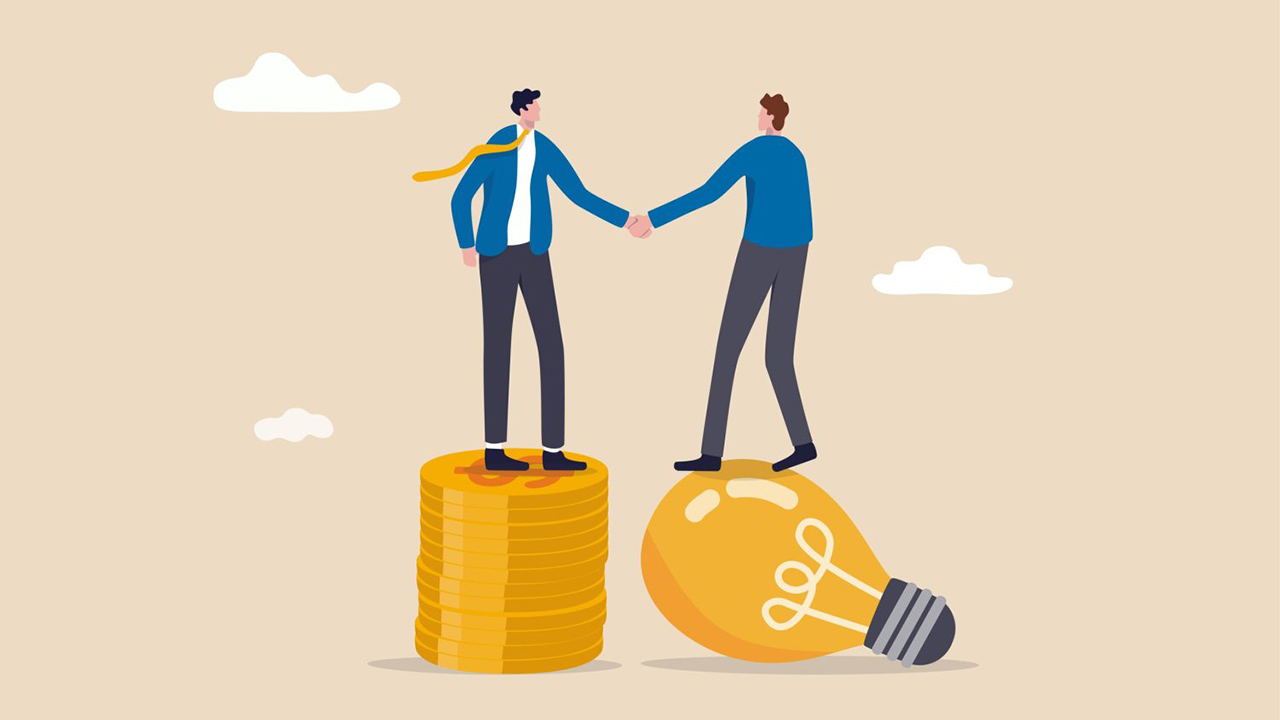